Left home at the end of September after a great break from the road.  Great to be home with Mrs. Boss and to have some time to tend the palm trees and pick some weeds.  Headed North looking forward to seeing the colors of the Fall, but I beat them into the Smokey Mountains...... Great weather, satisfying shows and some real good times.

Nice drive to Black Mountain, NC where I hadn't performed for many years.  Mc Dibbs was long gone but the new White Horse Tavern turned out to be a fine venue and I should be back there in the Spring.   Had a nice crowd there including lots of folks who had seen me at The Fur Peace Ranch  and at Merlefest.

Made a late night stop off in Newport, TN after the show to visit with my pal, John Arnold.  He is no doubt the best guitar fixer in the country!  Been tweaking my guitars for over 30 years.... I'd be lost without him.  He's a fine picker and builder as well.    Hit the road at around 4 am headed North......

Busy time up and down I-81  with shows in the Virginia mountains, a cool time on THE BLUE PLATE SPECIAL, radio show in Knoxville with a live audience  and  a wonderful  return to THE BARKING LEGS THEATER, in Chattanooga TN......

Stopped off for a coffee & a visit with a respected picker, pal, before spending a few days at The John C Campbell Folk School in Brasstown, NC.   An amazing place. built in 1925, where local arts & craft classes have been available ever since!  I did a guitar workshop and a concert on the  Monday and Tuesday and got to hang out with old pal, David Brose, who has been the director there for over 20 years!

Nice drive to Black Mountain, NC where I hadn't performed for many years.  Mc Dibbs was long gone but the new White Horse Tavern turned out to be a fine venue and I should be back there in the Spring.   Had a nice crowd there including folks who had seen me at The Fur Peace Ranch  and at Merlefest.

A long  drive North followed, and at last I got to see some nice color in the mountains.  Warm weather followed me as far as Minnesota.  Nancy flew up to celebrate my Birthday and it was so good to have her back in "The Bus"......it's just more fun when "My Driver"  is with me!  It was great to hear Tom Feldmann pick and sing at the St. Cloud show....You have to check him out!

The Birthday show was amazing!  It was like playing The Copacabana, in a private home.....Glenn knows how to put on a "house concert"..... Stage, lights, great sound man, and 80 seats packed with the good folks of the far North.....and  Birthday Cake for all.....I could not of had a better celebration for my 70th....Thanks Glenn!

Nancy flew home after a week and I was sad to see her go..... I am so looking forward to our Winter at home, together!

Had a short visit with my Cleveland pals and a nice show at Night Town and then on to THE FUR PEACE RANCH for another swell tribute to REV. GARY DAVIS.   Great to see Jorma and Rory and of course Vanessa, Izzy, John, Brett and the rest of the crew.  The FPR is definatley a piece of Heaven on Earth.... I'll be back in August with Livingston Taylor & Tom Feldmann.....(sign up early)

Lots of miles and smiles throughout the med-west as I got to visit with lots of old pals, make some new friends and have some great shows including,  House Concerts, Clubs, and Workshops.

Cold weather settled in as I arrived in Kerhonksen NY, For the NERFA, convention.  This is The North Eastern Regional Folkmusic Alliance, annual gathering.   Great time with old friends, lots of folksingers, music industry types and  endless sharing of stories of gigs, travels, near misses and moments of glory

Thanks to Diane Tankle and her gang of volunteers for organizing this amazing event every year.  Who could have ever dreamed of such an event back when we were playing hootenannies in Greenwich Village back in the 60's........

Now trying to stay warm, 'camped out' near Albany, getting ready for my 40th appearance at The Caffe Lena..... I first drove Rev.and Mrs, Davis to Lena's back in 1967!  and hoped someday to perform there...Lena is gone but the 60th anniversary boxed set has just been released Book, CD, etc....... A few photos of me from back in the day an a song by me and Fats...... 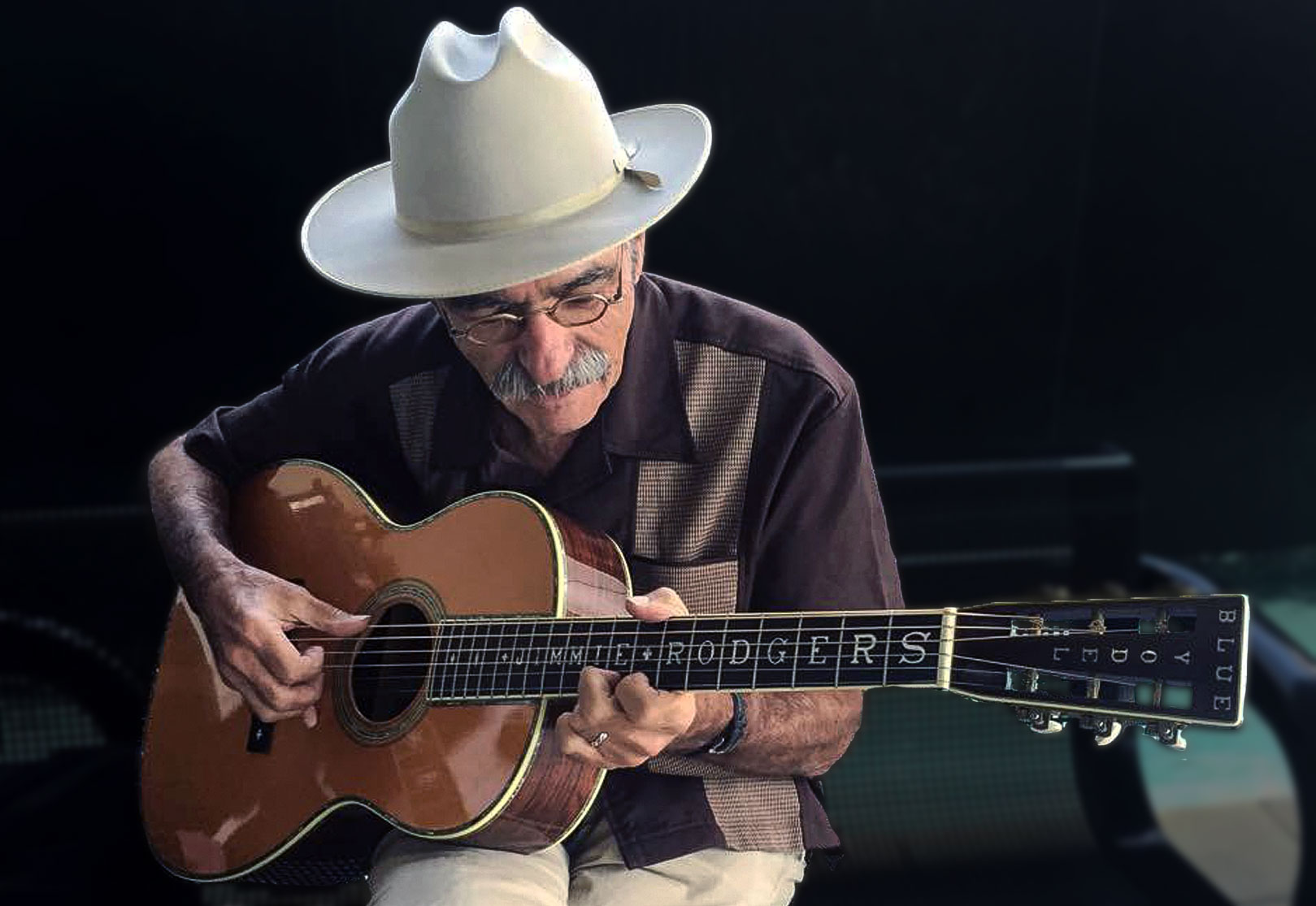 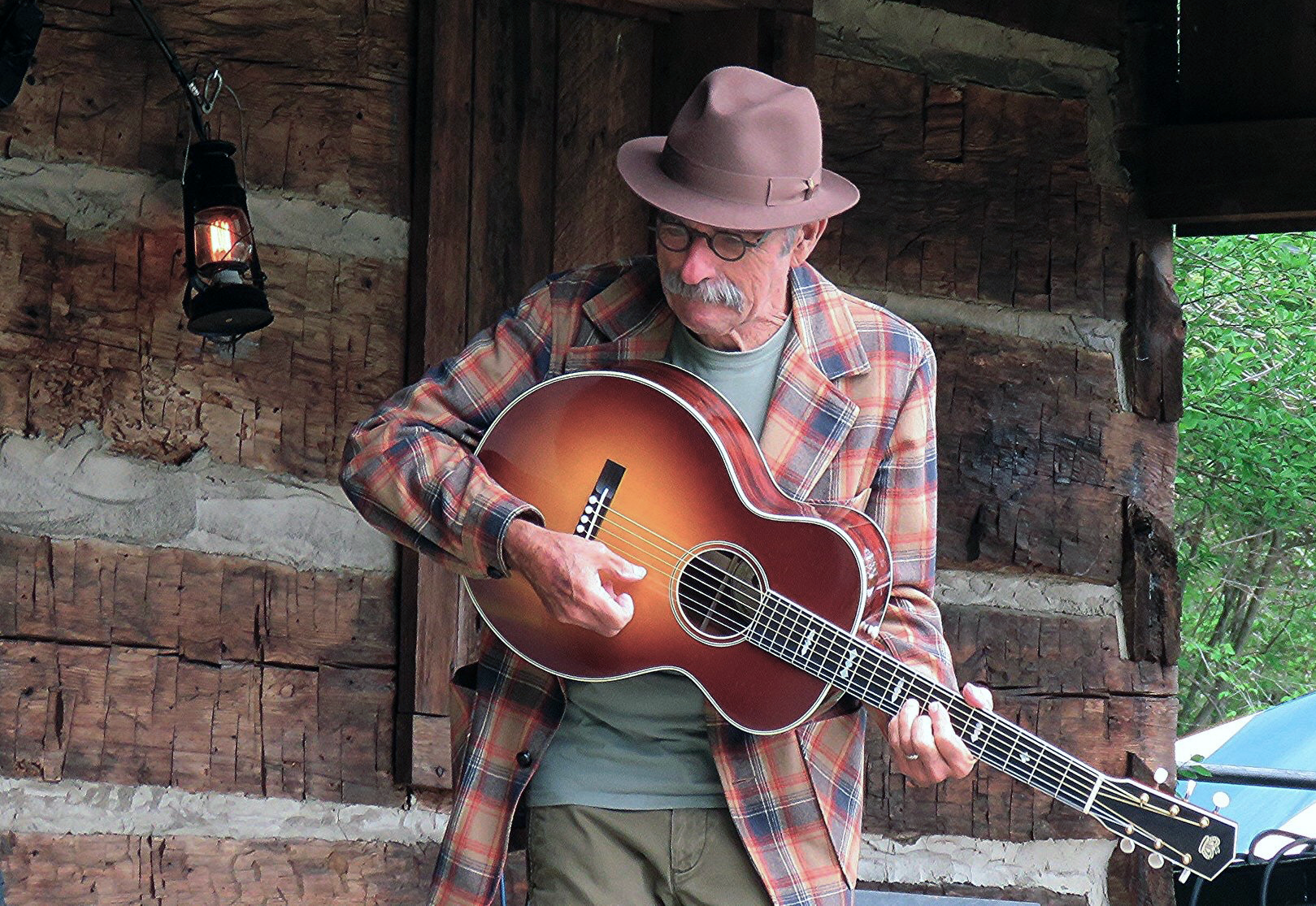 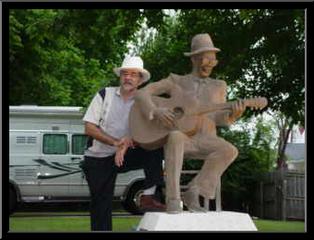