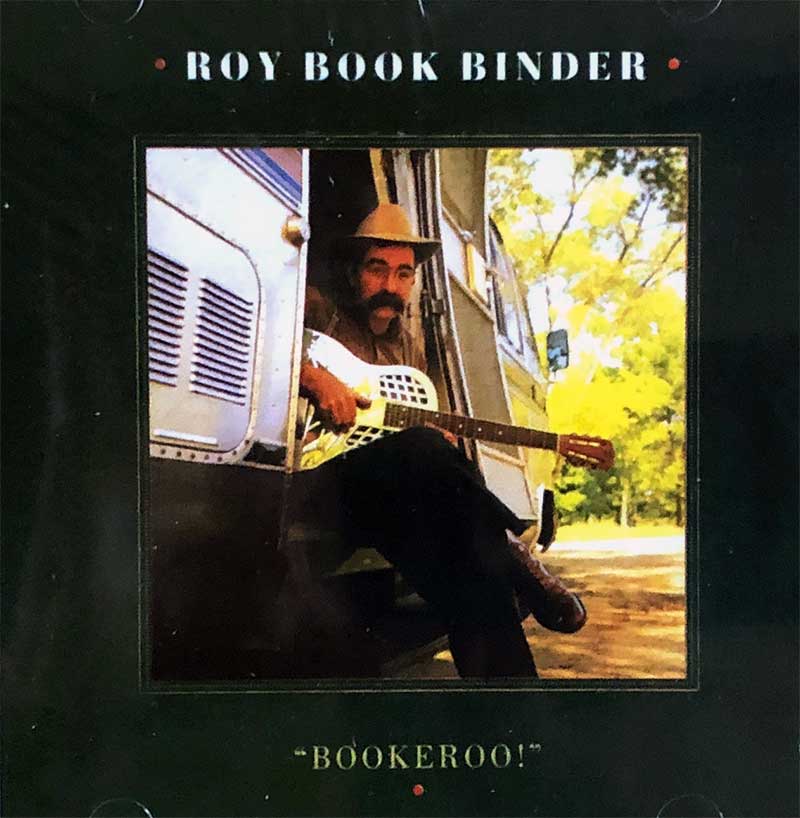 $
$ 15.00
This product is out of stock.
Product is not available in this quantity.
Description

Roy Book Binder is one of the lucky few who learned blues and ragtime directly from the first generation of country blues "rediscoveries" like the Reverend Gary Davis and Pink Anderson. This 1988 album was his first in several years; Book Binder displays his usual impeccable taste in lesser-known blues and country classics, with help from Stuart Duncan, Jerry Douglas, and others. His vocals are wry, whimsical and poignant. Really nice stuff." -DC Blues Calendar Friend Like Me ((3:12))
Gonna Get Myself a Motorhome (2:29)
Something Different (2:53)
Mississippi Blues (3:43)
Gin Done Done It (2:35)
I'm Going Home (3:51)
Good Gal (2:57)
Nobody Knows I'm Hurtin' (2:59)
Waiting for a Train (2:15)
Cigarette Blues ((3:31))
My Road is Rough and Rocky (4:01)
Tell Me How do You Feel (3:28)