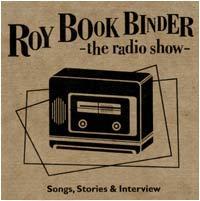 $
$ 15.00
This product is out of stock.
Product is not available in this quantity.
Description

This new CD's got it all. Original songs, traditional songs, the "Book" and his guitar solo. Book answers all the questions, no holds barred. Check out the new rough-look packaging-environmentally sound.